In this post, we recount stories of Sisters of Charity teachers from their days as a young Sisters teaching at St Canice’s Primary School before it closed in 1970. A Catholic education with professed sisters and brothers teaching in the years leading up to the 70’s was very different from what it is today. The sharing helps us learn and understand the diversity and richness of life in our parish community in past years. Over time, we build a rich mosaic of ‘our people’.

History of the Sisters of Charity at St Canice’s School

The first reference made to St Canice’s School, Elizabeth Bay, in the Australasian Catholic Directory comes from the 1892 edition, which noted an enrolment of 80 students.

The school was accommodated in the large hall underneath St Canice’s Church in an open plan style, and was conducted by the Sisters of Charity, who walked daily from the nearby Mother House at St Vincent’s Convent, Potts Point. Cardinal James Darcy Freeman, a former student of St Canice’s School made his communion at the Parish Church and said his first Mass there after being ordained a priest in 1930. 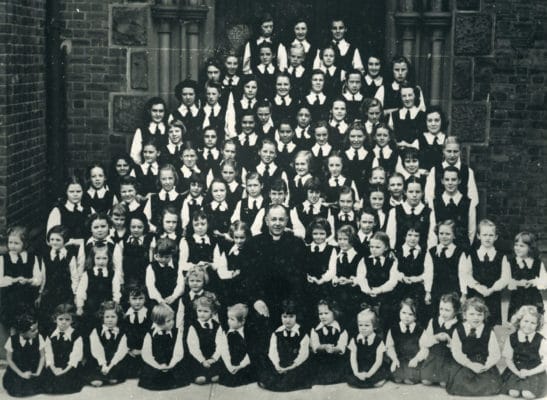 Students of St Canice’s School outside the church circa 1947

Catholic Education as experienced in the late 60’s

Sr Colleen Noonan RSC writes of a period in our Irish Catholic history in Australia that shines a light on life at the time she chose her vocation and joined the Sisters of Charity.

This is Colleen’s story. Please click here to read. 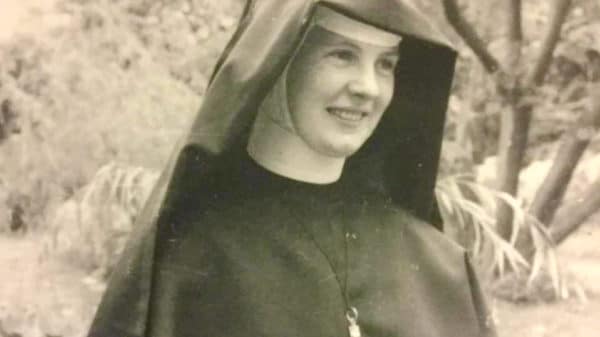 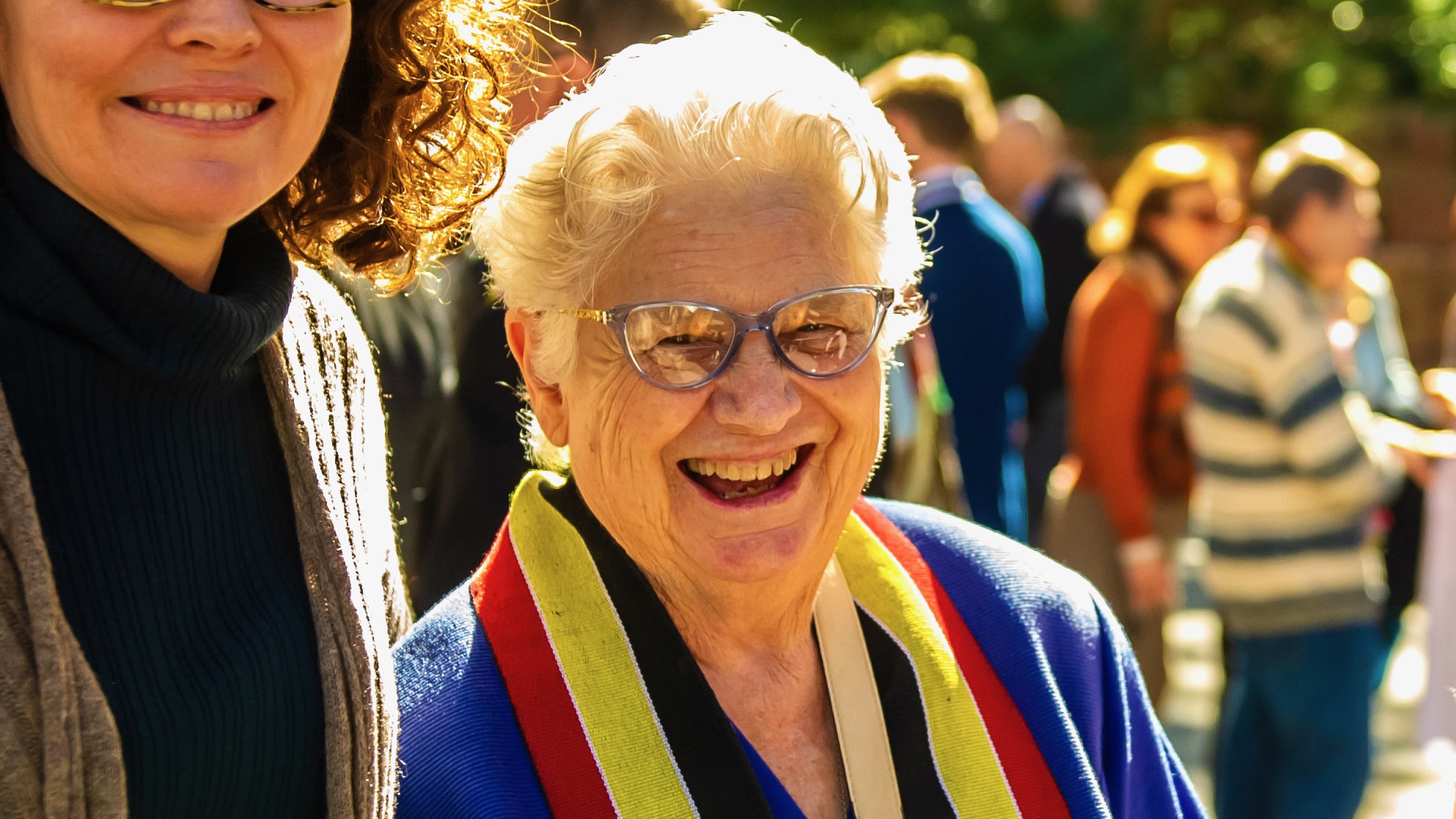 A reflection from Sr Colleen for 2021

St. Canice’s too has adapted over the years to the multitude of needs including the homeless and supporting the people of East Timor…. what are the greatest needs of today’s world……how can space, gifts and talents be used effectively for continuing the Gospel work of bringing the Good News?

What are the needs of the people of this area?

How can the divide between rich and poor be lessened, how can we learn to listen to those who are different in faith, sexuality, nationality or skin colour?

How can we pass on a sense of God to the young people of today, who are feeling alone and that no one listens?

How can we prevent violence against women and provide a place of safety… Lord, to whom do we go???

A few of my memories of St. Canice’s – Sr Helen Clarke RSC

I was appointed to St. Canice’s in January 1966 having been professed the day before as Sister Domenica.

The school was advertised as “An ungraded, experimental demonstration school”. Although I had taught before I entered the Sisters of Charity, the new school was quite a challenge. 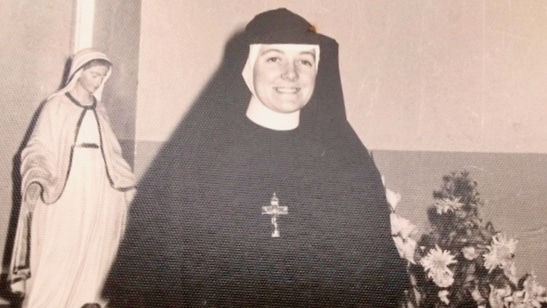 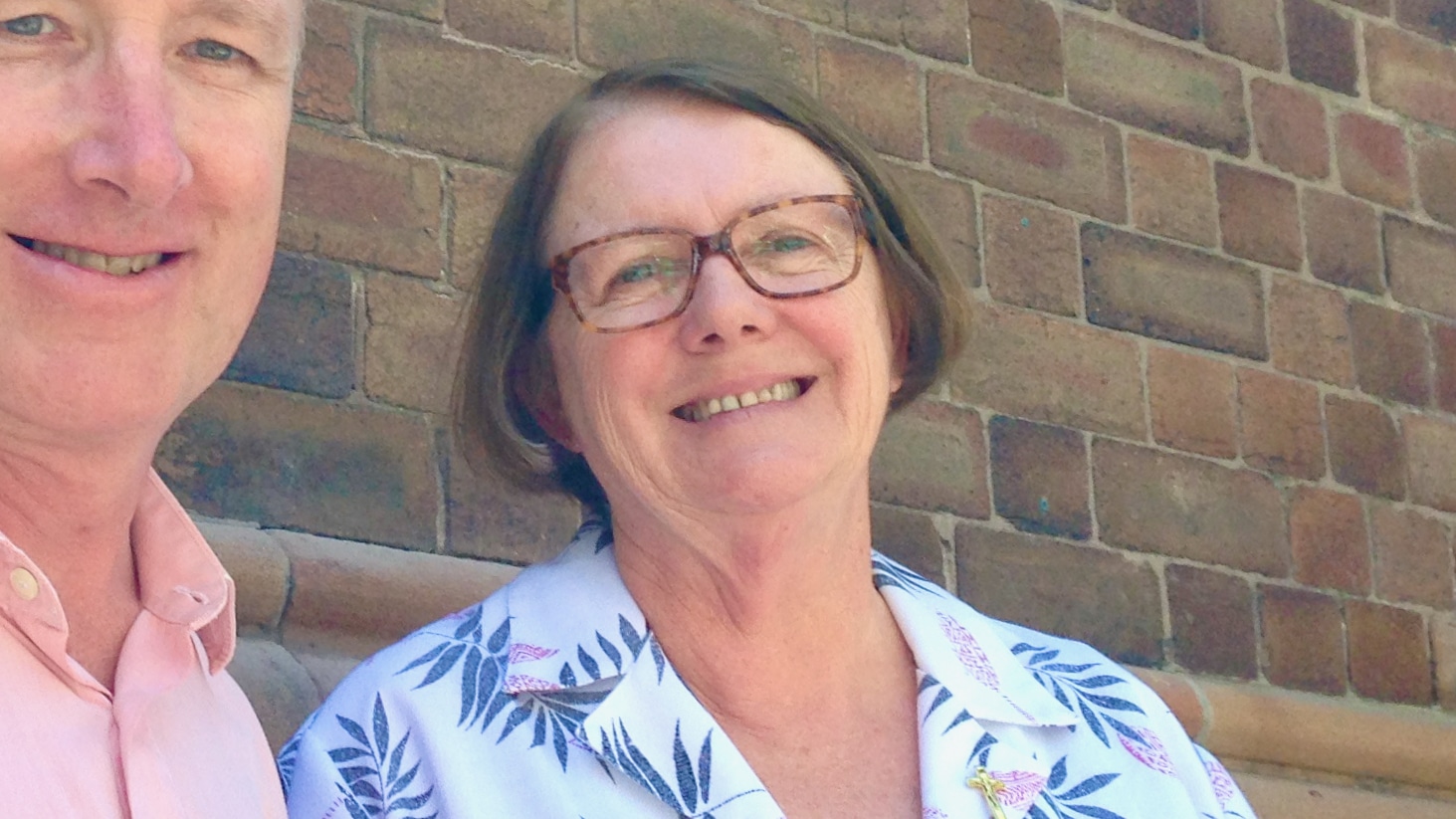 At the beginning of 1968 my family moved to Elizabeth Bay, I was eight years old, and my little sister and I attended St Canice’s School. We lived close by on Elizabeth Bay Road and each morning we walked up to the school by ourselves.

The first school I attended was Holy family at Lindfield. I am sure that the nuns were very nice, but to me they seemed fierce, and disciplinarian and I was afraid of them. St Canice’s was different. 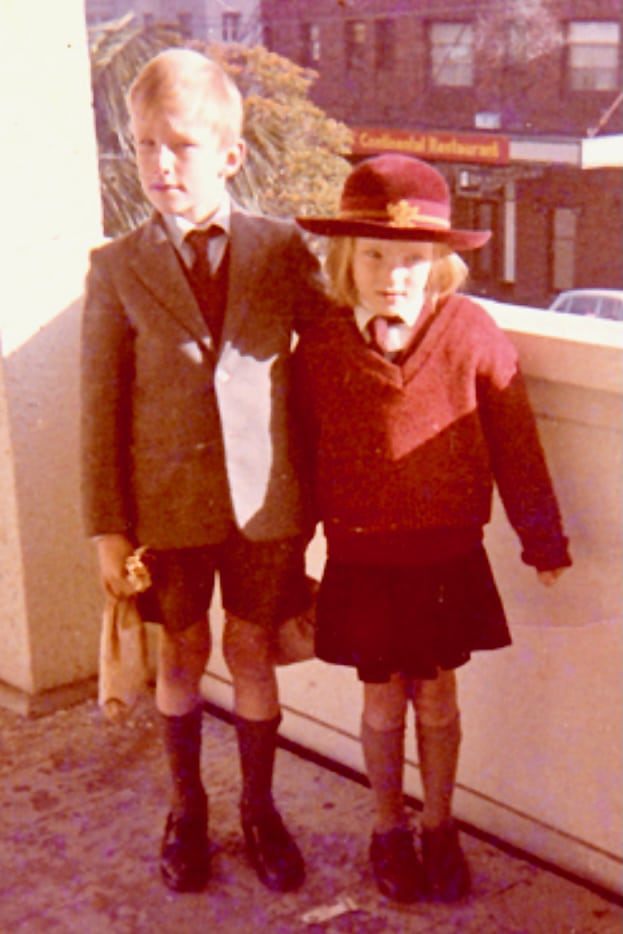 Sisters of Charity in Australia 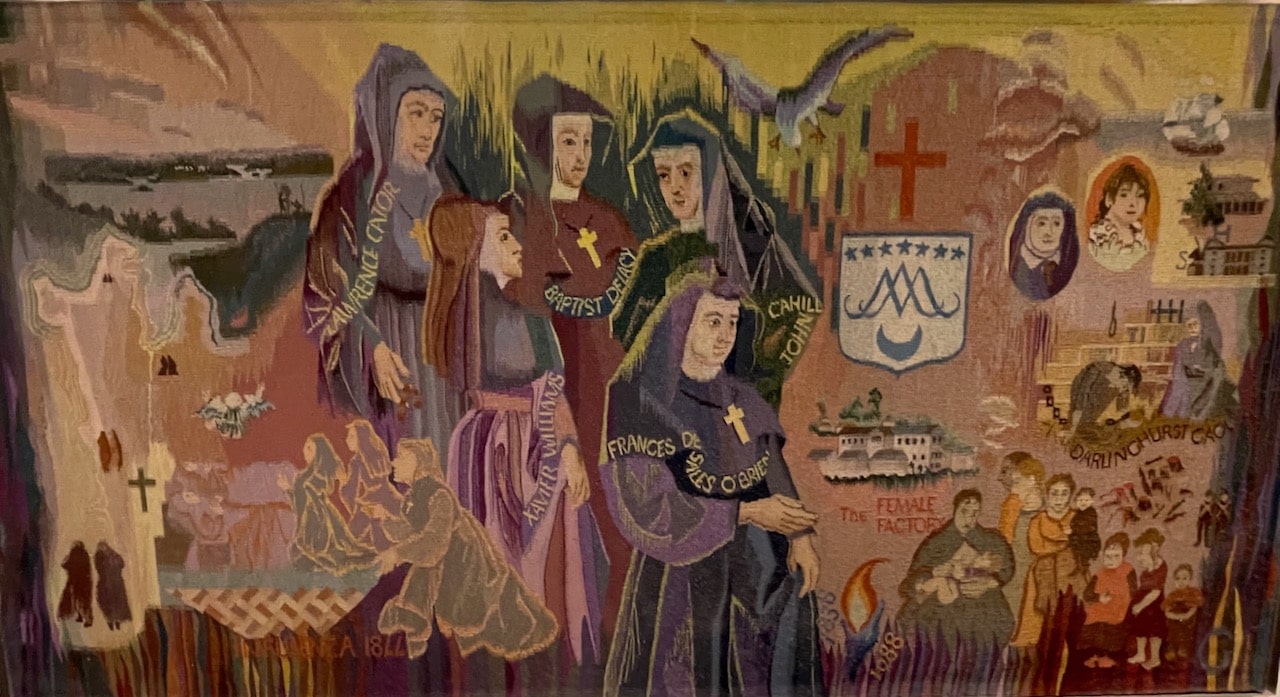 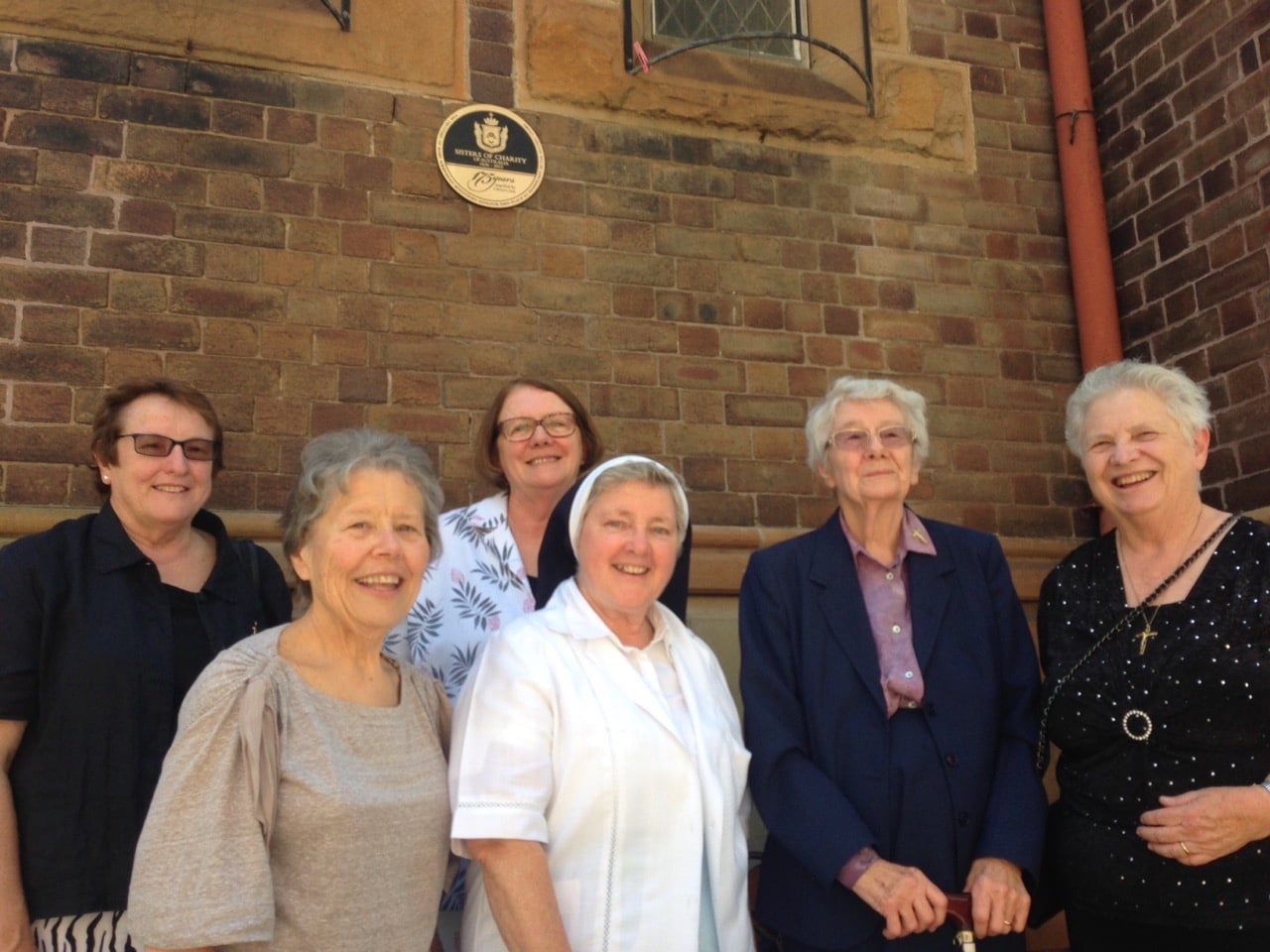