Our Advent Discussion group has been meeting over the past four Sundays to discuss the life of Etty.

We started out by reading a foreword to Etty’s book written by Archbishop Rowan Williams. He wrote that Etty’s diaries offer ‘exceptional witness to the dawning of God in someone’s consciousness’.

But, let us give the final word to Etty herself. In early September 1943, as she was leaving Westerbork Camp, she wrote on a postcard, and slipped it through the slats in the cattle car where she was. In pencil, she had written these words:

Opening the Bible at random I find this: ‘The Lord is my high tower.’ I am sitting ” on my rucksack in the middle of a full freight car. Father, Mother, and Mischa ” are a few cars away. In the end, the departure came without warning. On sud” den orders from the Hague. We left the camp singing . . .

Dutch farmers later found the postcard, and its message, somehow, comes down to us.

A passage taken from towards the end of her diaries that we discussed today is also very moving.

“I am with the hungry, the ill-treated, the dying, every day, but I am also with the jasmine and with that piece of sky beyond my window; there is room for everything in a single life. For belief in God and for a miserable end (to this life)” 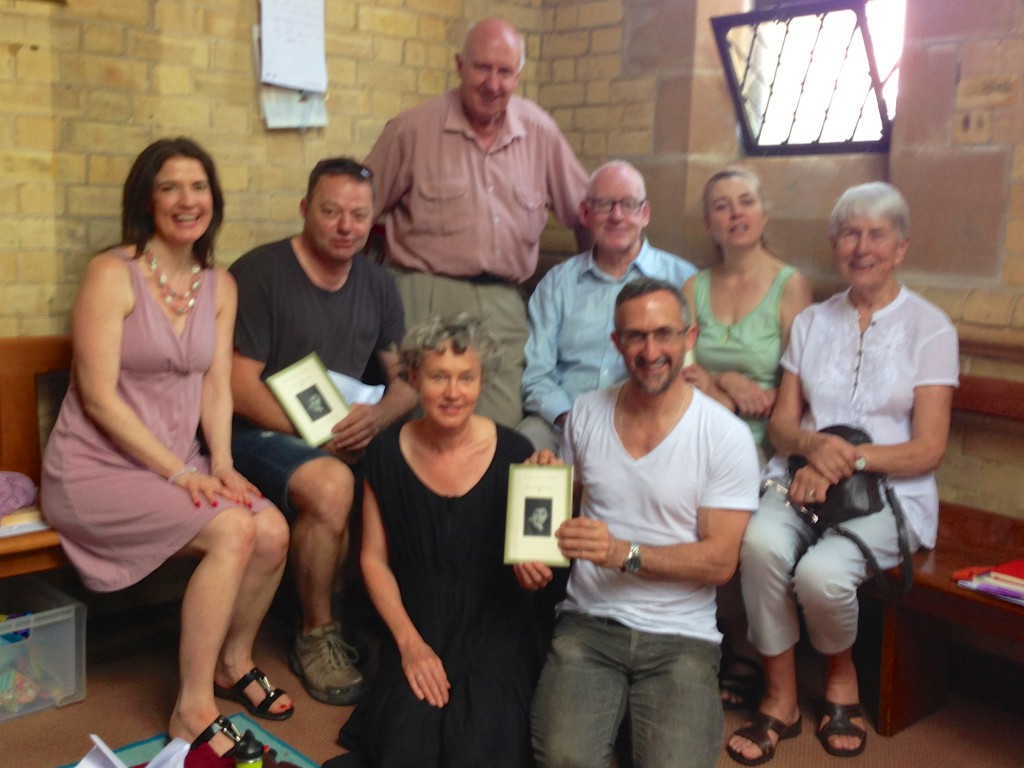 Ten parishioners joined our Leader, Kevin Walsh, and Father Phil in this the fourth of the current series of discussions.

We thank Kevin Walsh for leading the group and in turn, thank the parishioners who became involved.

It’s difficult for some to make it to a regular discussion group, but we are hopeful that in future Activity Discussions, you might feel inclined to become involved through the website, and join in the dialogue. 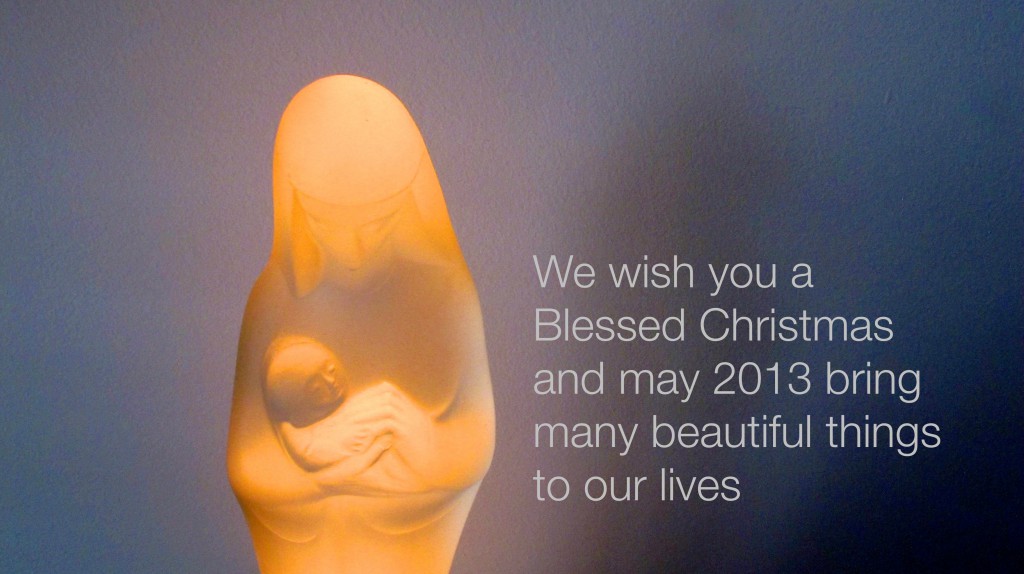