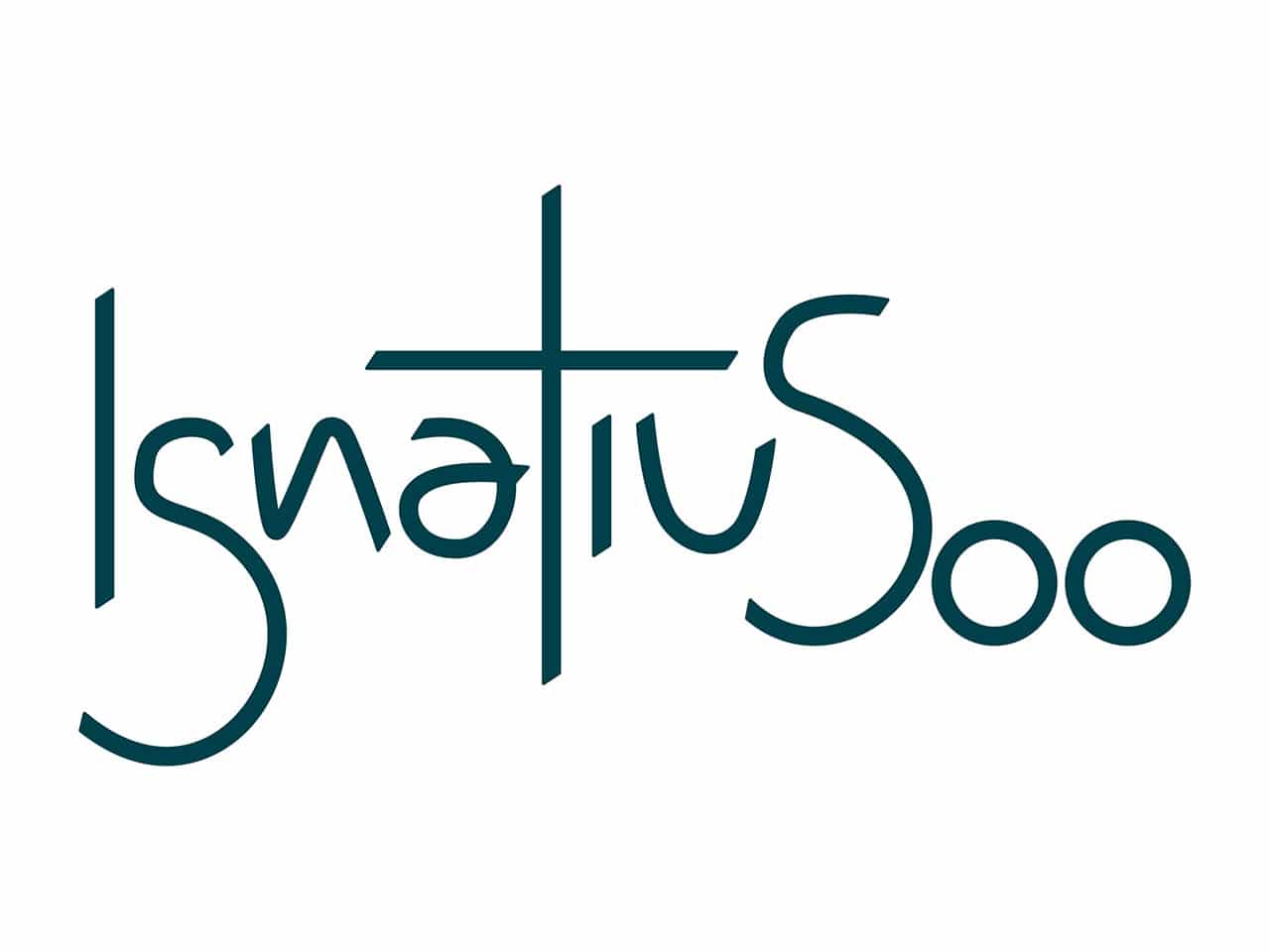 Most events, even though they seemed very big to those who took part in them, are soon forgotten in the history books. Other events, however, are remembered for things that seemed very small at the time but had huge consequences.

Both these things are true of the attack on the Castle at Pamplona that took place 600 years ago. It seemed big at the time. It pitted the Spanish king who was trying to unify Spain against forces from the local kingdom of Navarre aided by French soldiers. It was, however, a relatively unimportant incident among hundreds of such skirmishes over twenty years, many of which involved Pamplona, and which have coloured the subsequent history of this fiercely independent Basque region.

The small event for which the battle is now best remembered was the wounding of a knight defending the castle. His leg was struck by a ricocheting cannon ball. His injury led to the inevitable surrender of the castle. For the wounded knight, Inigo of Loyola, it also led to a long convalescence which changed the direction of his life and shaped both the church and the world that we inherit. The key to this change lay in the history and the inner life of the
injured man. He was a representative
of his age – with high aspirations, his
heart set on life at court, on military
prowess, achievement in war, on
falling in love, on public esteem and
on rising in society. He was a doer
and a goer. Being laid up with a busted leg that, out of vanity, he had rebroken with nothing to dream about but jousting and lovemaking, with nothing to read about but the extraordinary lives of saints, was not part of his plan. He found himself dreaming about each of these opposing ways of life. And crucially, he began to reflect both on his dreams and on his life, and then to reflect on his reflections.

In this process he found God’s calling. As he devoted all his energies to following it, he was able to open this reflective way of life to others. He lived as a beggar who in the marketplaces engaged people in conversation that led them to reflect on their own lives. When the religious authorities stopped him from doing this because of his lack of qualifications, he went to Paris to study. There he gathered around him a group of fellow students whom he also taught to reflect on their lives and to ask where God was leading them. Their shared journey led them eventually to form a religious congregation characterised by its gift for spiritual conversation and by its treasuring Ignatius’ way to a reflective life. He named the congregation after Jesus, whose following was central both to the path he took and to the reflection he encouraged. 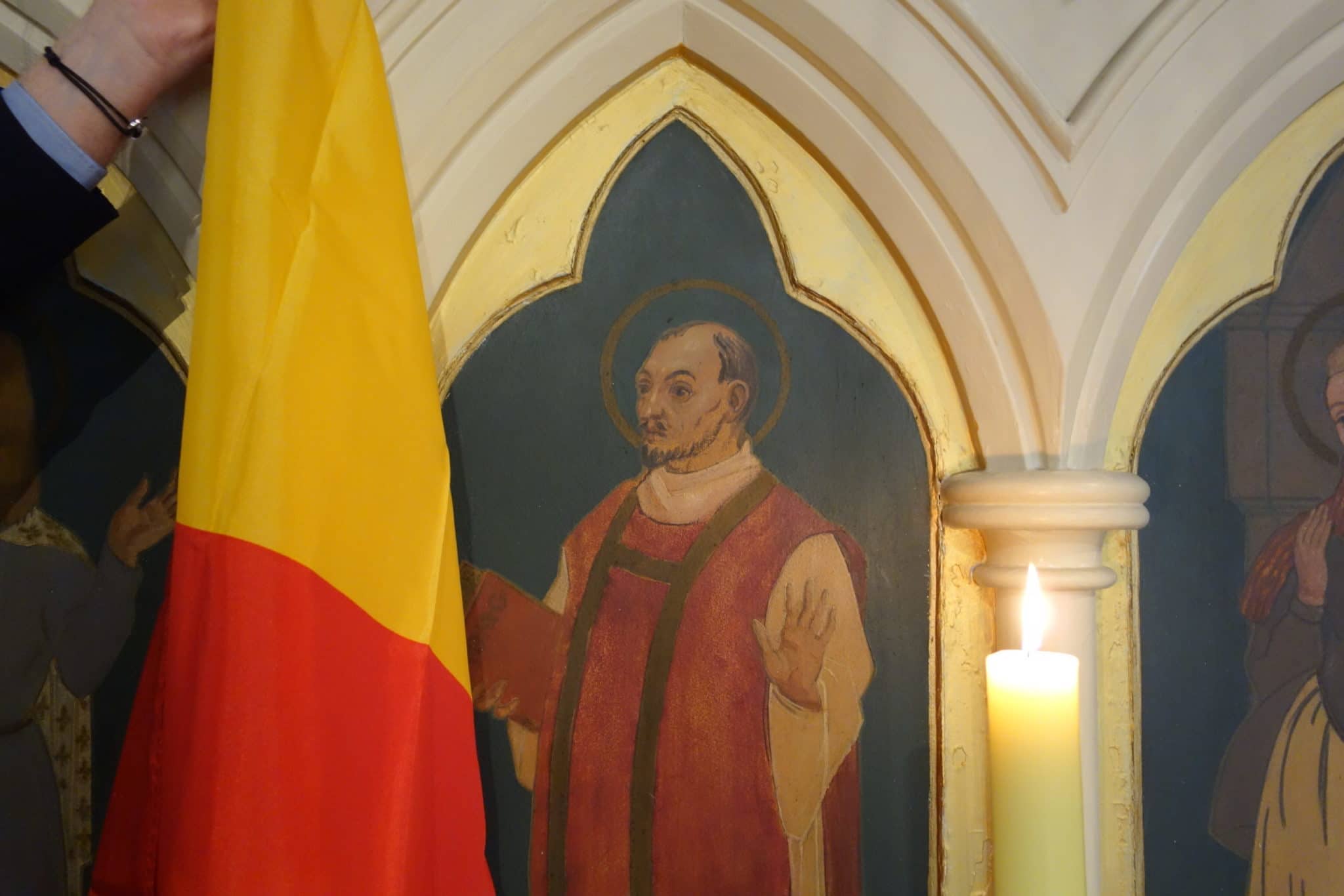 Ignatius’ experience lies at the heart of the Ignatian tradition that Jesuit Social Services and other Jesuit works have inherited. The reflectiveness that led him to ask “what matters?” is similarly central to our way of working seeking out the people who most need our help, helping them to find what they want most deeply in life, and ourselves reflecting constantly on our approach, so as to ensure we continue to serve others and not just ourselves.
We do not know what
happened to the cannon
ball which bounced off the
castle wall on to Ignatius’
leg. But its apparently
accidental path remains
an image of Ignatius’ own
change of trajectory, one
to which he brought all his
natural gifts of leadership
and persistence. He
harnessed those to the
radical new life he discovered through reflection on where God was leading him. In doing that he has left all of us in his debt.