Fr. Paul Fyfe SJ’s Introduction to our Special Mass in the Lady Chapel..

Today is the solemn feast of Our Lady Help of Christians. She is the Patron saint of Australia along with the woman who substantially shaped Australian Catholic education, Saint Mary of the Cross MacKillop. 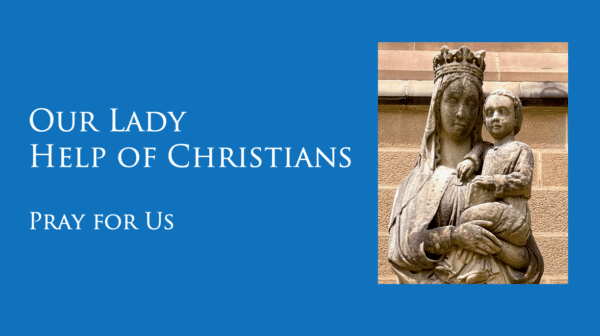 The Saint who earlier shaped the education of the Western education world. was Ignatius Loyola. He founded the Jesuits and in 1548 the first ‘College’, a type of school that taught not only the Christian faith but the arts, maths and science. 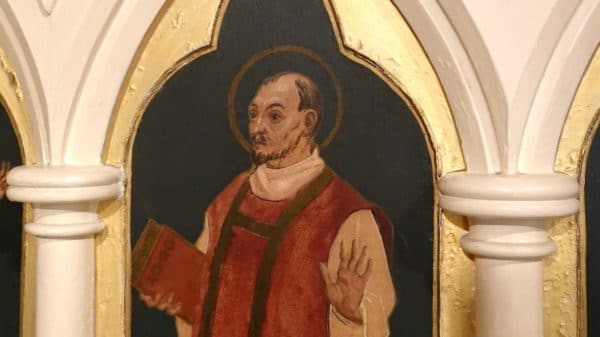 The direction of his life was set 500 years ago by a cannon-ball. That injury taught him how to find out what God wants of us, and followers of Ignatius around the world joined online in prayer last night to celebrate that anniversary.

200 Years
Today, around Australia, churches are celebrating the 200th anniversary of our Catholic education. Here at St Canice’s, that work has been done by the followers of Venerable Mary Aikenhead, founder of the Sisters of Charity who ran our primary school until the 1970s and also at St Vincent’s College. I welcome former staff and students representing those two schools, and also Kincoppal, run by the Sisters of the Sacred Heart of Jesus in Elizabeth Bay before it moved to Rose Bay. 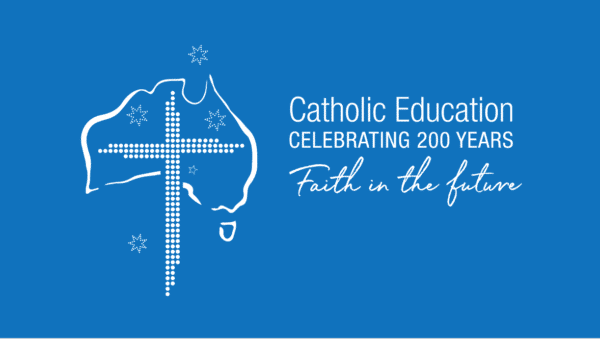 Canice Kitchen
This parish continues to provide Catholic education in other ways. This year we began, through Canice’s Kitchen, a program to train the homeless and marginalised the necessary skills to get a job; already two of its students have got one.

Railaco Mission
Secondly, in Railaco, East Timor, we have funded the secondary school of Our Lady of Fatima, NOSSEF for short, to provide top class education to poor mountain village children so there might have leaders, not only with a deep Catholic faith but also sensitive to earth, its creatures and the cycle of life. 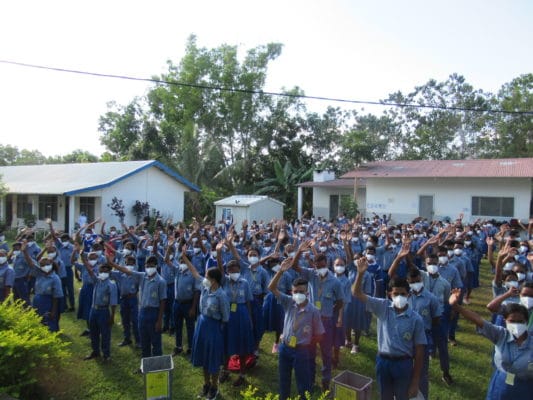 ‘Laudato si’
That sensitivity to the earth is the final reason for celebration today. In 2015 Pope Francis wrote a wonderful letter, outlining humanity’s deep relationship to this blue planet; and has continued to emphasise the urgency for action by establishing an Anniversary Year of the letter, named ‘Laudato si’, under the care of Our Lady Help of Christians, a year that concludes today. 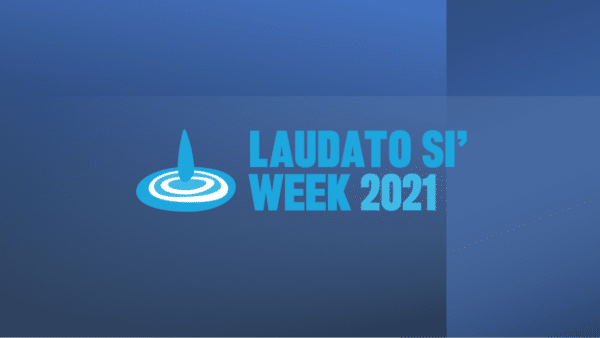 This day, then, invites us to give thanks, to look again at what type of education Catholic Australia needs. It asks us through St Ignatius to utilise humanity’s immense learning and by his spiritual method of making decisions, to better assist the marginalised of this world and to heal our mother earth; For that today we seek the intercession of Our Lady Help of Christians, as we sought her help last year for a cure to COVID. 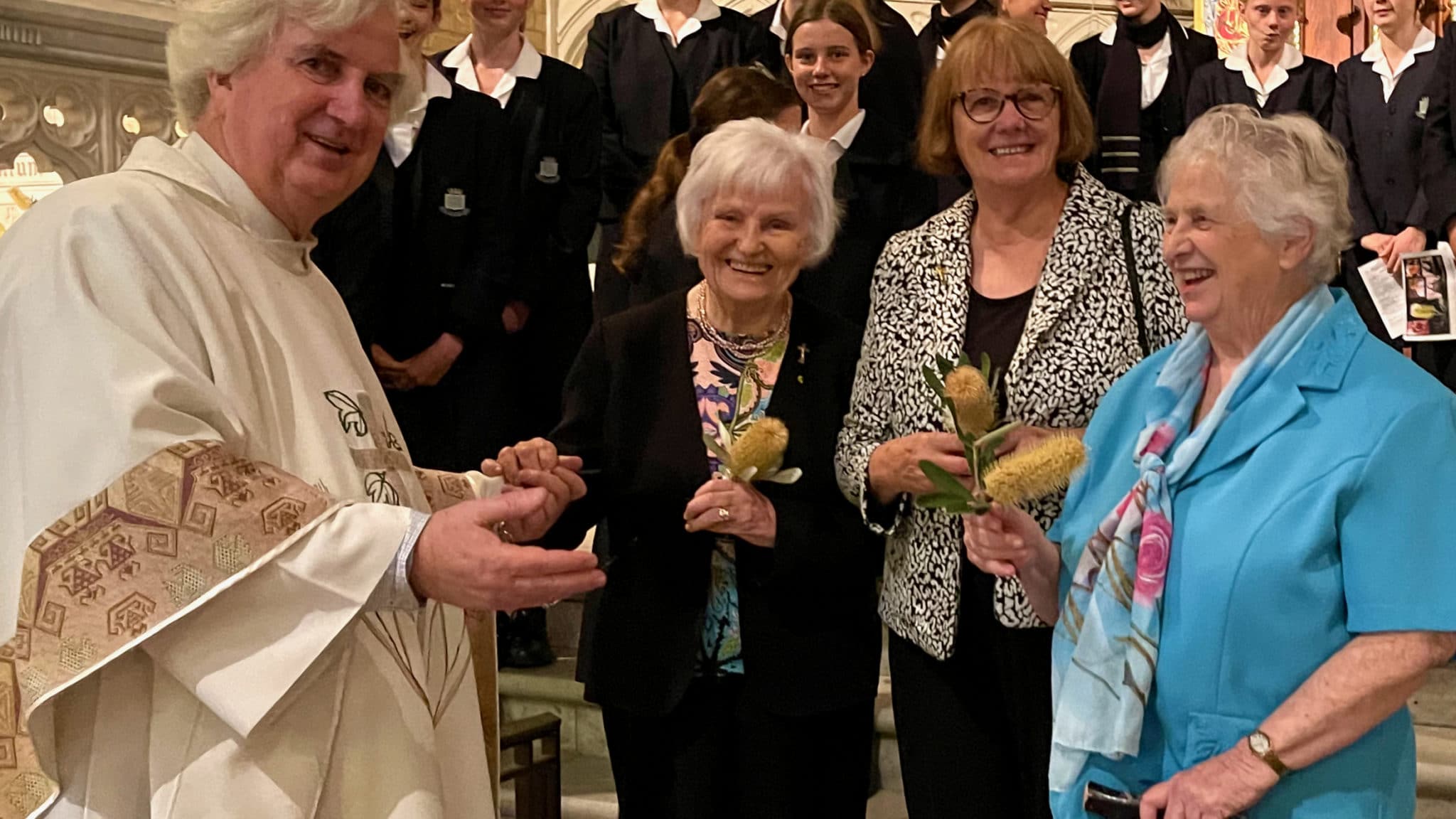 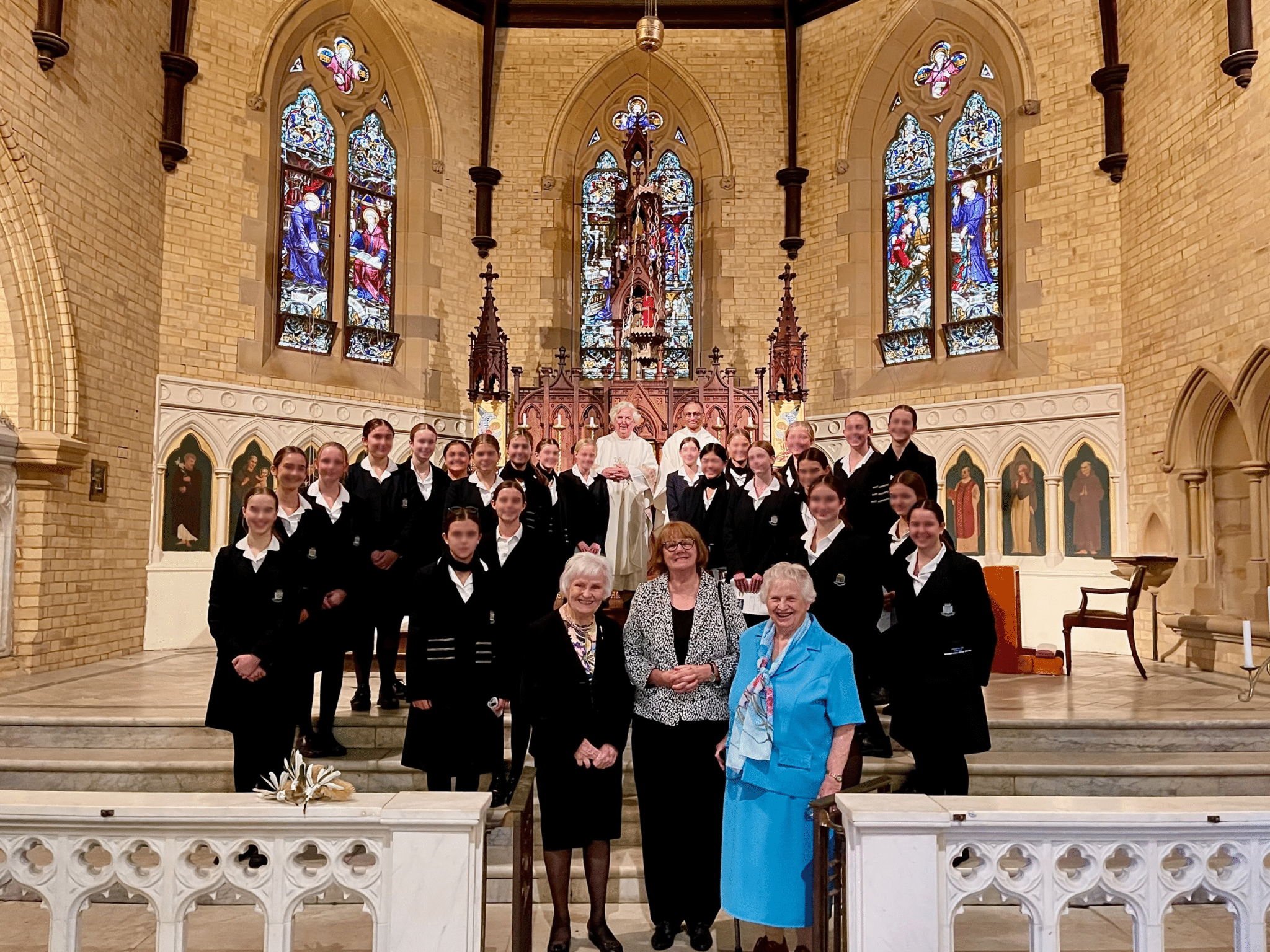