Our close connection with Kincoppal

The major benefactor of St Canice’s, John Hughes, was also very much involved in the establishment of a school in Rose Bay. Benedictine archbishops in Sydney had been trying to coax the Sacre Coeur nuns to Sydney, but without success. The Hughes daughters boarded at a school in France under the care of these nuns and subsequently the Hughes family played a major role in bringing the Sacre Coeur Sisters to Australia.

This opened the way for their securing the 17-acre property at Rose Bay, ‘Claremont’, where they established the School of the Sacred Heart during the 1880s. Hughes made many gifts to the Rose Bay chapel, and by this time two of his daughters had joined the order. 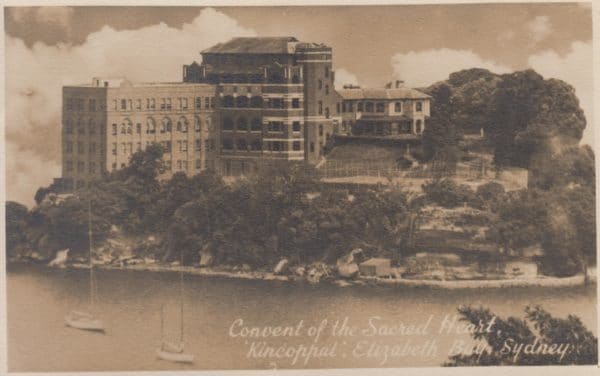 Kincoppal Convent School in Elizabeth Bay before it closed and moved to Kincoppal-Rose Bay.

The first Kincoppal School was established on the site of the Hughes family home at Elizabeth Bay in 1909. The two schools were amalgamated in 1971 to become Kincoppal-Rose Bay School of the Sacred Heart.

During this time, priests from St Canice’s looked after the spiritual needs of the students. Student and now St Canice parishioner, Bronwyn Clulow, tells how one of three priests from St Canice’s would visit the College daily to say Mass in the Convent Chapel. She comments, “There was Benediction every Friday afternoon for the girls before we departed for home. A wonderful grounding of my Faith!” 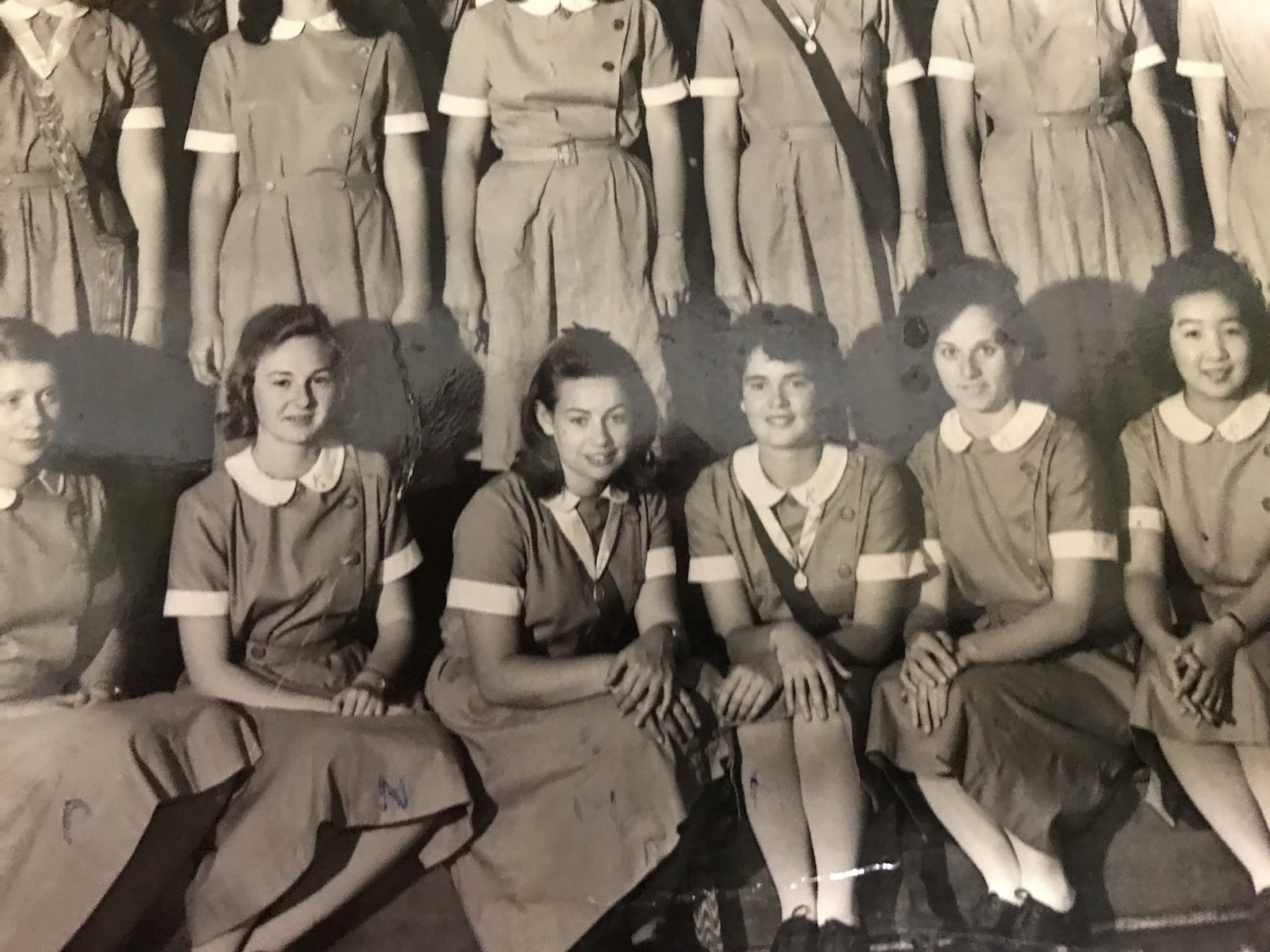 Current parishioner, Bronwyn Clulow (front row: second from left) was a student at Kincoppal in the 1960’s. One of her teachers was parishioner Wendy Fothergill. 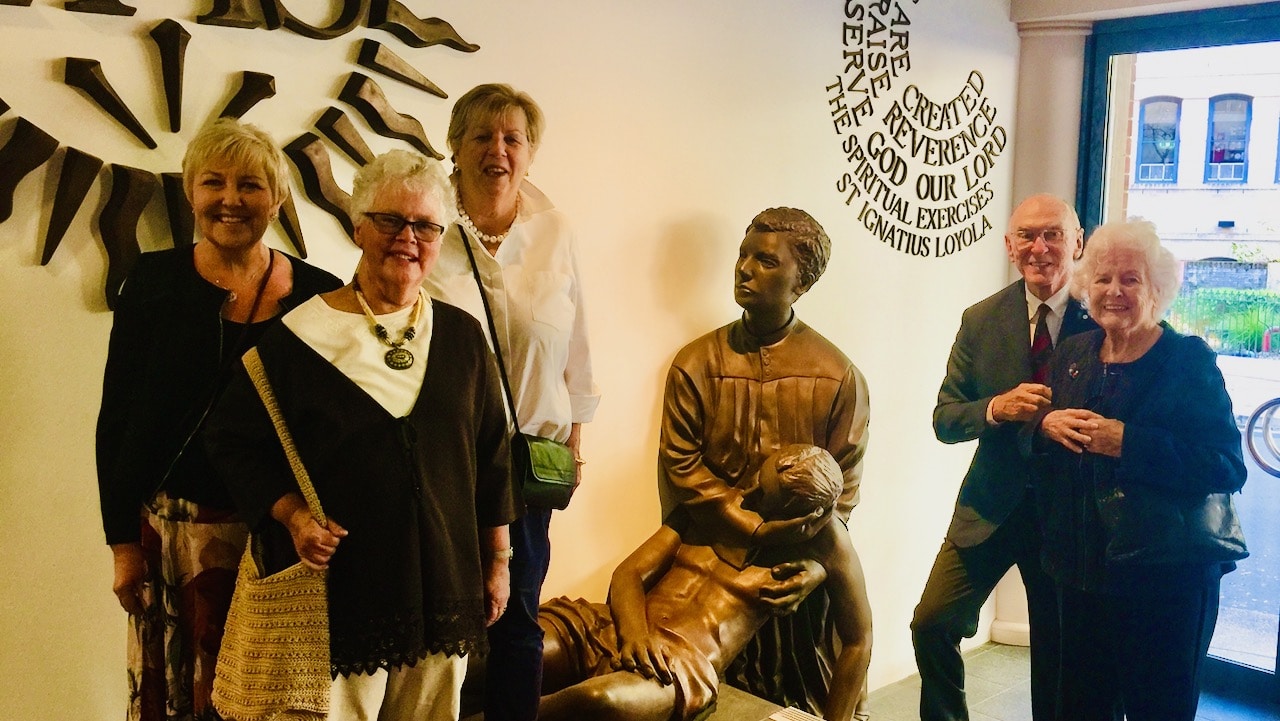 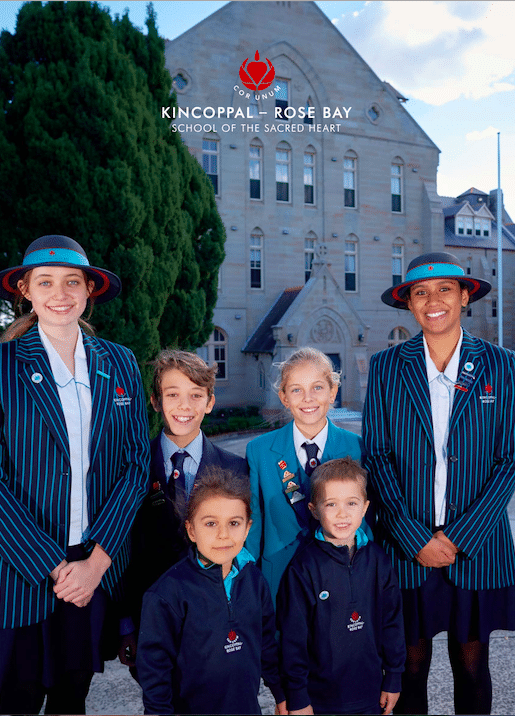