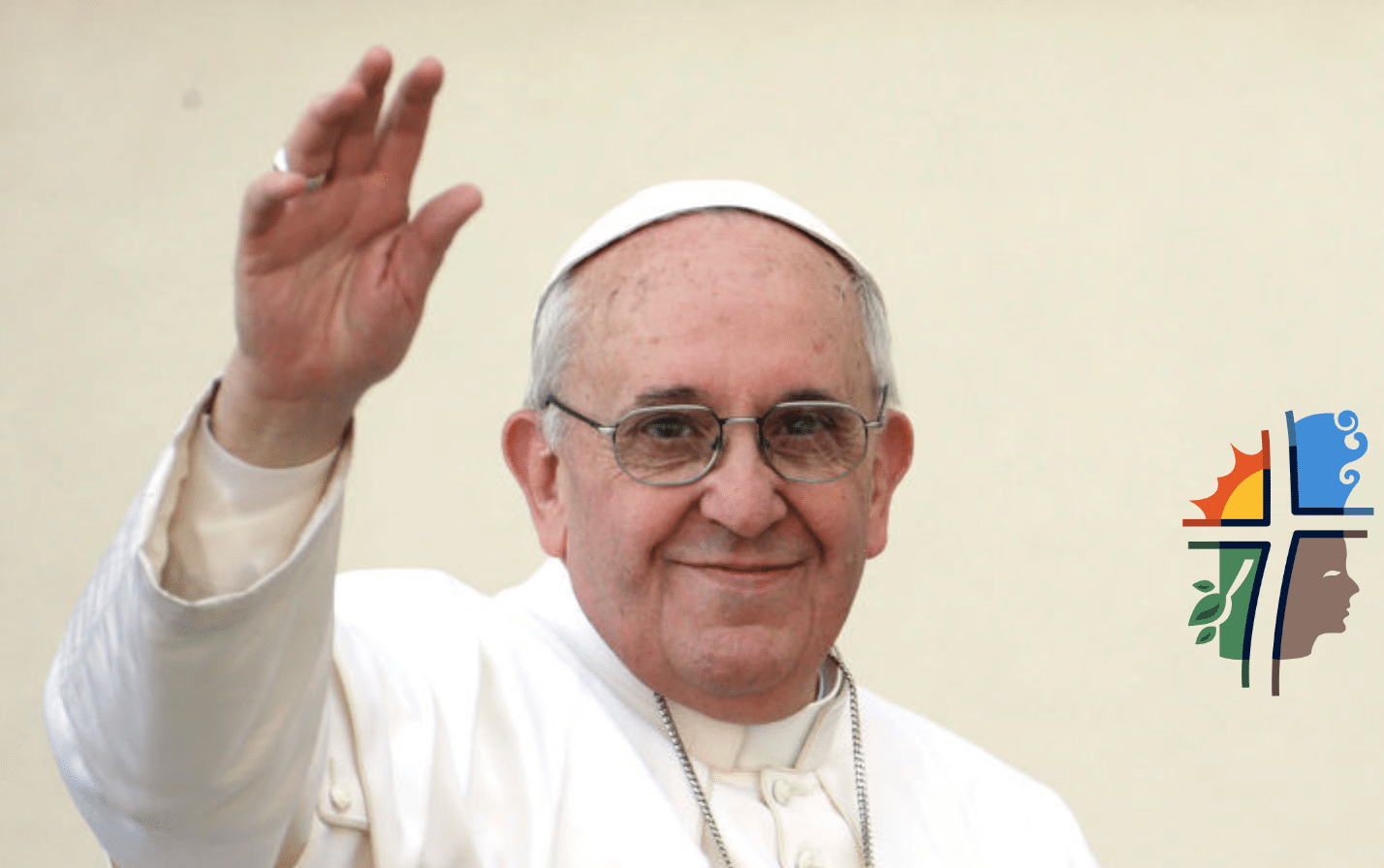 ROME – Pope Francis kicked off his own “Laudato Si” week Sunday, 16 May 2021, which wraps up an entire year dedicated to 2015 encyclical letter on the environment, the first ever dedicated entirely to that topic, and its dramatic call to hear “the cry of the Earth and the cry of the poor.”

Though people all over the world were energized by the document, it’s unlikely anybody’s more excited about the prospects for this week than the pontiff’s fellow Argentine, Father Augusto Zampini.

“The most important part of Laudato Si Week is that it closes the year of the fifth anniversary, with events that we could not do because of the pandemic,” he said. “We came up with the idea of the Laudato Si year with the help of the pope. He told us, ‘Take advantage of it’, and do the whole year of Laudato Si, which ends with this week that I think we are going to do every year’.”