Making a difference through quality education

The Jesuit secondary school (NOSSEF) Railaco in the District of Ermera East Timor, an initiative of sister parish St Canice’s in Sydney, has been in operation since 2004 as a private Catholic senior secondary school serving the needs of the poor families around Railaco.

The 2017 enrolment of 313 students over three years prepares students for possibilities of further tertiary education and in training for trades. Twenty of the sixty seven students who graduated in 2016 will enter the National University (UNTL), while ten other seniors will pursue higher studies both inside and outside the country in 2017!

The words of one 2016 graduating student, Ivonia, is testament to sustainability and encouragement to our supporters.

“In the process of applying to the National University of East Timor, I would apply for medicine, nutrition, or biology. This is because Ermera [the district we are in] has one of the highest rates of malnutrition, and I would like to educate people on how to take care of their health, especially in terms of nutrition.”   Ivonia Lemos Araujo Martins

We extend our congratulations to the twenty students who graduated from NOSSEF in 2016 and will enter the National University (UNTL) in 2017! 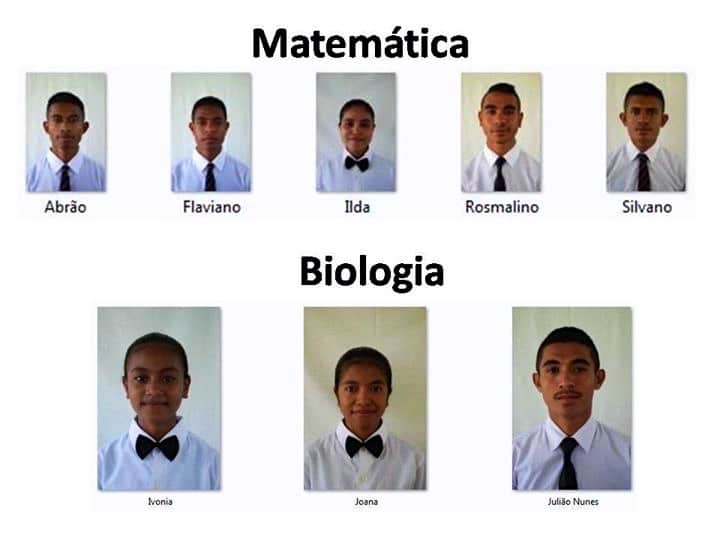 2016 Graduates from NOSSEF to University of East Timor 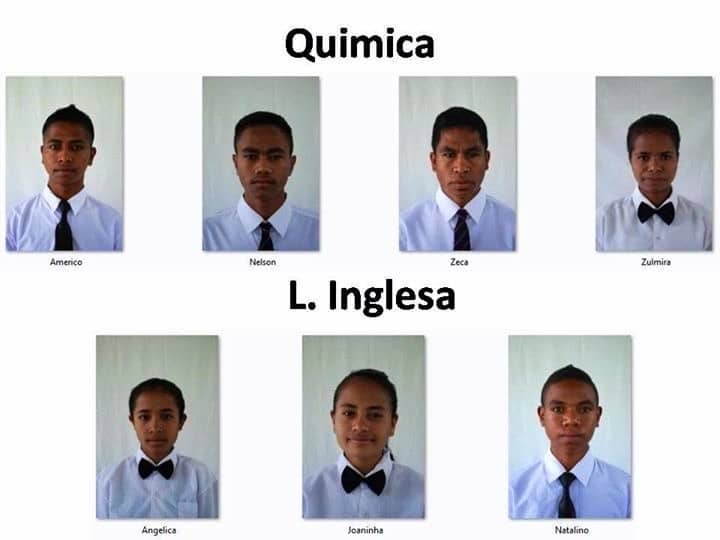 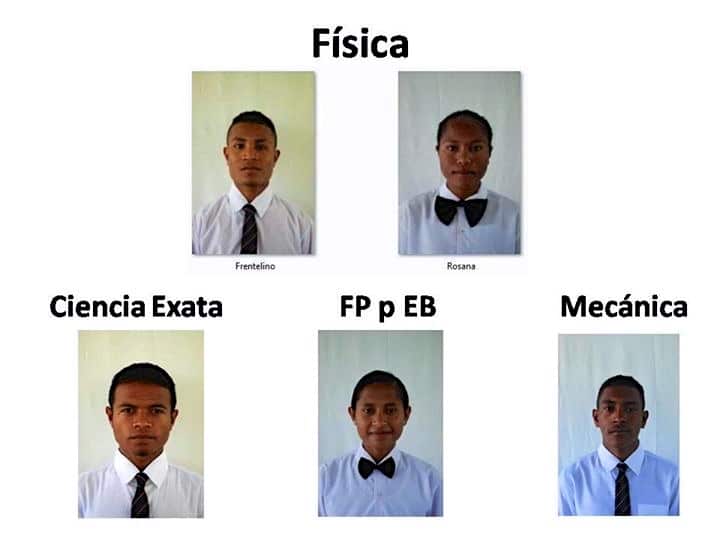